I don’t know if you noticed, but this blog is called Photography by Nic… I transitioned to drawing more than photographing around the time that my pup, Scarlett, got sick… then soon after she passed away. A few months later we adopted Duke and Penny… who are very active and easily excited… which is not at all conducive to taking photos.

So yesterday, I really needed some alone time, I had so much pent up anxiety from the past week constantly checking in on the ‘map show’. I took my camera, because I remembered how zenful it feels to stop and concentrate on taking a macro photo. It was exactly what I needed. I was only out about a half hour or so, but it made such a difference.

My eyesight has also changed in the last few years… I used to have nearly 20/20… but with age, I’m finding it harder to see up close. I have Progressives glasses and a pair of reading glasses for upclose work (like drawing). What I didn’t realize is how much different looking in the camera would be… I had to alter the diopter and get used to not being able to see the preview screen like I used to… but I worked through it.

Obviously, these photos aren’t my best work, and some of these types of flowers are already on my blog from past photo shoots. But I found it refreshing and zenful to look around again, instead of being dragged down the street by Penny and Duke (mostly Penny). Enjoy… 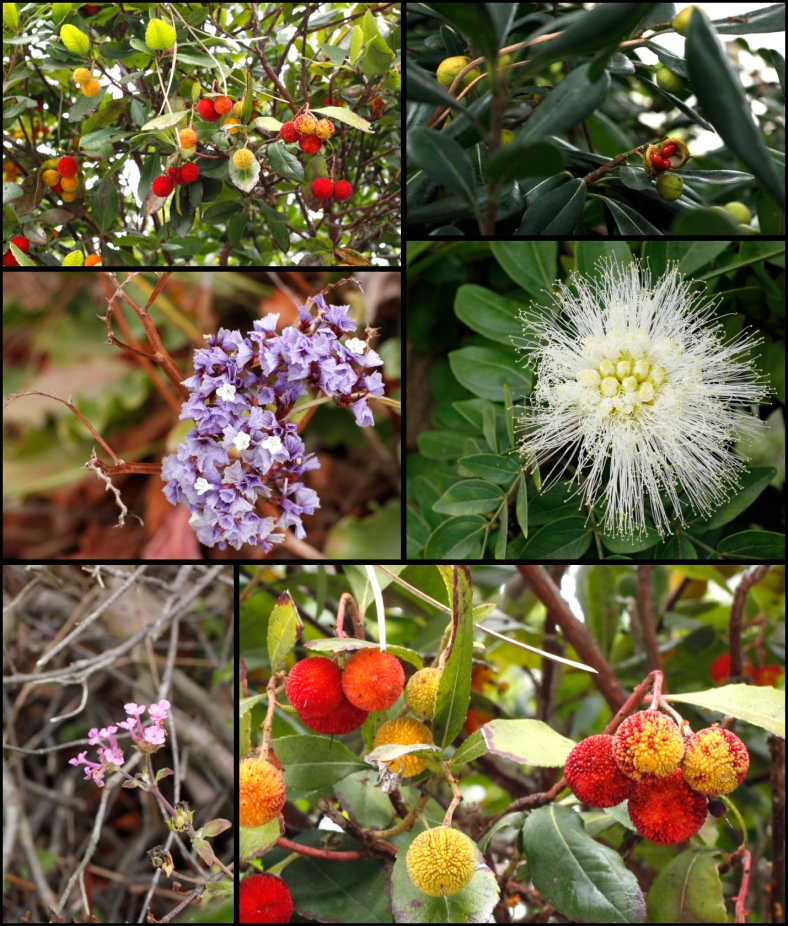 I absolutely love photographing this pompom flower… I just love how it pops out! 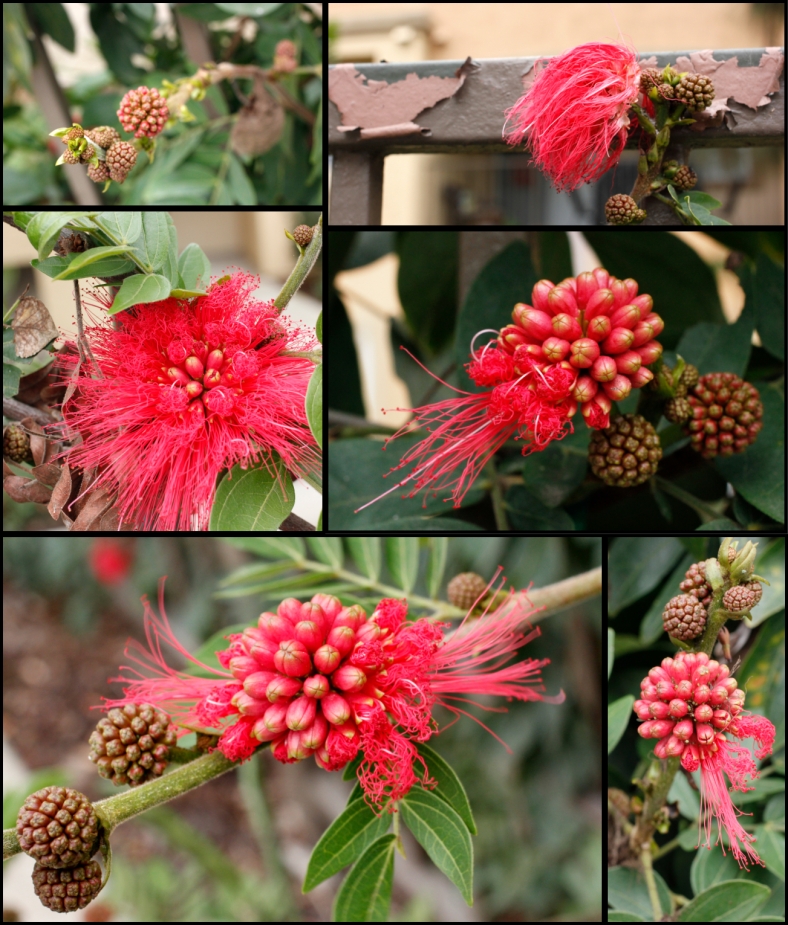 I took my 40mm pancake lens because it’s small and compact, rather than my favorite 180mm macro lens (which is long and a bit heavy)… This was my first time out with a camera in a long time and I didn’t want to overwhelm myself. But my favorite thing to do is to look for the little things that you might miss.

Near the end of my walk I found these little bugs near the flowers I was photographing. Again, I didn’t have my macro lens so I had to crop these to get in close… 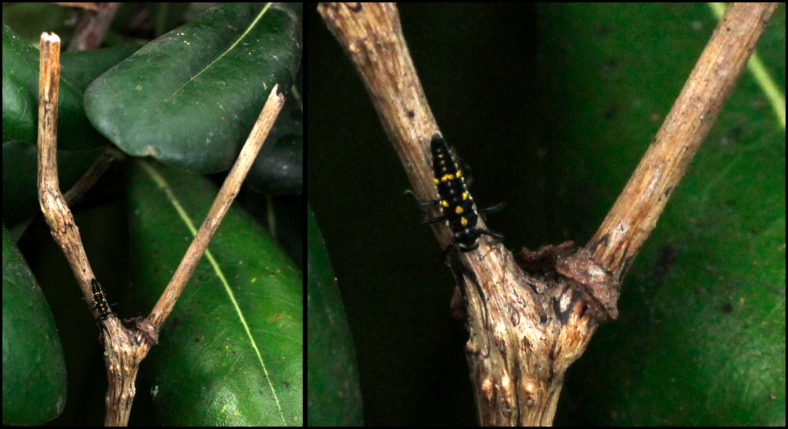 Penny squeaked and booped the whole time I was gone, as expected, so I’ll have to keep at it in small increments until she gets used to me going on a walk without her. I really needed it and I look forward to getting out there again soon.