Anyone else having your best hairdo be the one where the towel is still wrapped around your head after a shower?

So it’s been a week since my last post, what?! I intended to post earlier, I just kept getting pulled away from my computer. So I do have a bit of show and tell. 🙂

Let’s see… I watched a recording of a live Zentangle class video taught by Eni Oken that I had missed, partly because I don’t have an Apple device and I think Procreate is only for Apple (I could be wrong)… But later I realized that I could watch the tangling part and do it with pen and paper, so that’s what I did…

Next, I attended a Live Zentangle class taught by Eni Oken, even though I don’t have an Apple device and the Art Raffle app she was releasing isn’t on Android yet, there was going to be drawing with pen and paper so I gladly joined AND we learned a new tangle, Penzino. It came out really neat…

After a bit of a wait, due to the delay in non-essential items ordered on Amazon, I received my order of Polychromos colored pencils. I bought a smallish set (36 colors) to try them out. I finished the highlights and shading with my new colored pencils on this tile from early April. I took photos a bit differently hoping to make a neat gif… but I’m not sure it came out as cool as I was hoping. But the final tile did, so I’ll still call it a win. 🙂 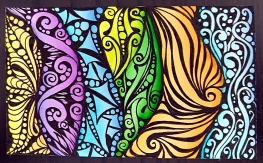 I finally was able to find a block of time to add Dot to my RedBubble store! 🙂 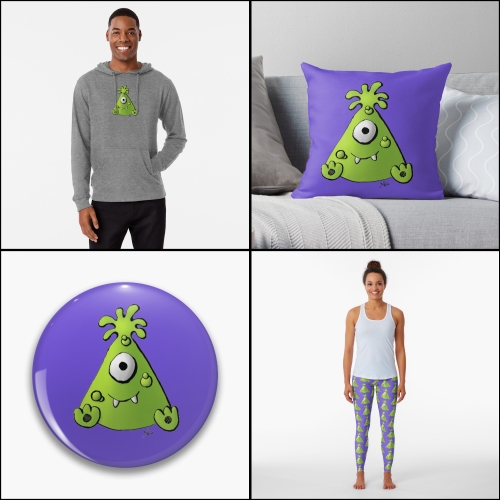 I actually have a few photos of the pups not napping! 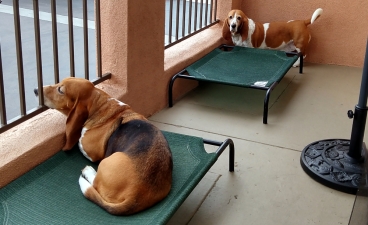 Of course, I have one of them napping, though…. oops, Penny woke up, she always knows when I’m taking a photo!

That’s all I have for now.
Stay safe everyone! And wash your hands! 🙂