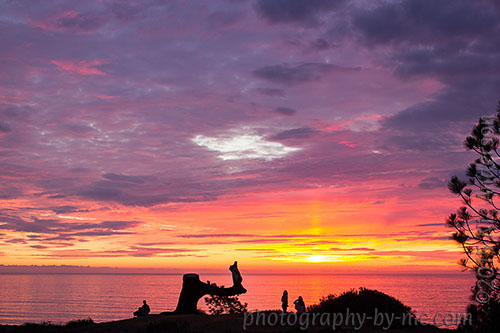 Goodbye, January… I won’t miss you!

Can I speak plainly? January straight up kicked my ass. Which is a problem, because my birthday is in early January and the whole month is supposed to be about celebration! It was not. It was not at all.

In addition to the stuff and more stuff, I’ve already written about, I also had to deal with a data error in my driver’s license renewal. The short version, I put in an online request/payment for a renewal 30 days before my birthday. But for some reason it never came in the mail. When I looked up the FAQs, it was stated everywhere that it could take up to 60 days. Basically, once my birthday arrived, my license was expired. So I spent the entirety of January waiting for my license, which would never arrive, unable to drive.

I threw myself into my work, learning new programs and writing tutorials.  Honestly, I think it was the only thing keeping me sane, that and morning yoga.

As I waited the extra 30 days, my car sat unused. Which became a problem when someone reported my car as ‘stored’ to the apartment office. The thing is, I realized a few days before that my car wouldn’t start when I tried to move it to a new parking space.  The office called to inquire about my car and had put a notice on it. The notice stated that it would be towed that evening, if it wasn’t moved.

Now picture this… my husband was out of town, so if I called to have my car towed to my mechanic I wouldn’t be able to drive it home once it was fixed, nor did I know how I would get home from the mechanic (taxi?)* ****… but if I didn’t move my car it would be towed to a tow lot… color me frustrated. I literally pushed my car to the spot behind it so that it wouldn’t be towed (and now technically it was being stored).  Ugh.  That was Wednesday.

On Friday, the last workday of the month, I placed a phone call to the DMV.  I was on hold for 30 min before being told that the license was mailed to my old address**.  I was told that in order to fix it, I had to come in person to the DMV office. So I asked my husband to drop me off at the DMV and I stood in line for about 90 min (which I talked about here) and then everything was sorted and I was given a temporary license. *sigh*

Once I got home, I called a tow truck to have my car delivered to my mechanic***.  After everything was dealt with, my husband suggested take-out from my favorite Chinese restaurant. The restaurant is near my favorite beach. The sunset was absolutely breathtaking! I took out my camera and started taking pictures out of the passenger window of the moving car. Meanwhile, my husband was looking for a place to pull over so that I could take photos on still ground, that photo is the one with the silhouettes of people and the weird tree (first photo).

There is something so meditative about taking photos (having a great subject doesn’t hurt either), after all the crap I’ve endured this past month, it was such a reprieve to pick up my camera and take a photo of something beautiful.

* I didn’t know that you could have your car towed to a mechanic without riding along with your car until this incident.  My mechanic told me that I could do it, so maybe not all mechanics do this?

** If you thought I’d made some kind of mistake, I did change my address 3+ years ago.  I have served on a jury and have voted every year since I moved… I did not change my address with those entities individually, those are changed when you change your address with the DMV.  So I still don’t understand why my driver’s license went to the old address.

**** My old mechanic left me in the lurch the last time I was stranded somewhere and needed a tow when my husband was out of town.  They wouldn’t drive me home, but would drive me to a car rental place.  Hence, they are no longer my mechanic. 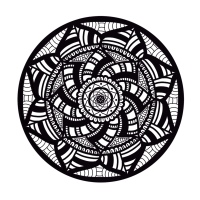 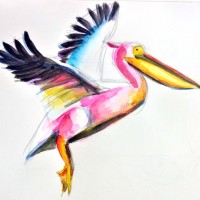