I guess I should say, I have ants… plural.  But it is a weird situation.  It’s more like I have a couple of scouts every other day or so.  Just enough to be annoying, but not enough to figure out where they are coming from.

Last night, I saw an ant hanging around and decided to grab my macro lens.  The little guy was rather quick moving and with a 180mm lens it is hard to keep up, and then you add how tiny he is and it is quite a challenge.

I’ve been spending so much time in the Digital Darkroom this month it was nice to get out the camera again, even if I ended up trashing the majority of the photos I took (mostly because of blur).  I managed to keep four images.  For the most part, I think the images are meh.  But I did enjoy the shadow on this one and thought I’d share. 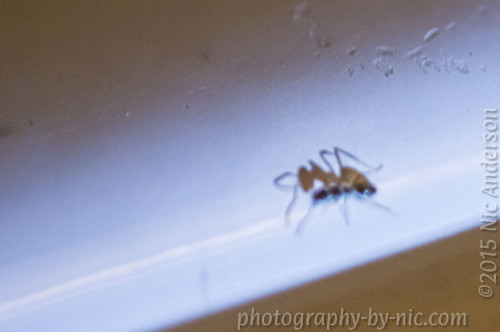 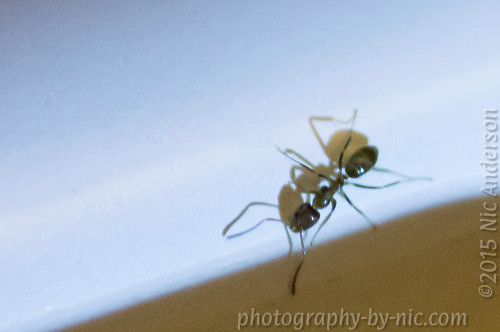 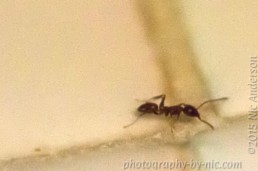 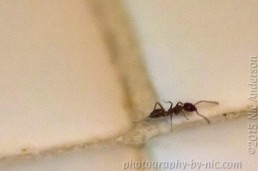 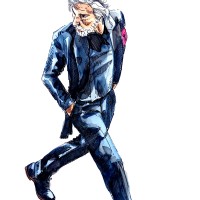 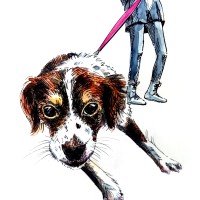 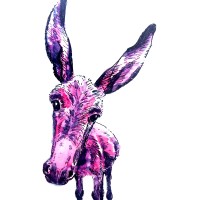 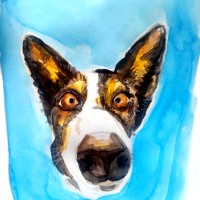 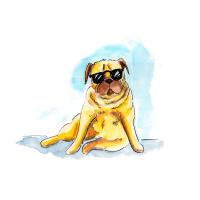 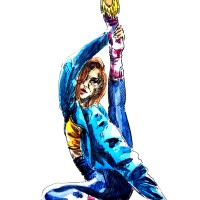 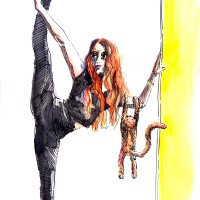