Last week it rained.  This is a rare thing in San Diego.  As it happens, I am obsessed with photographing water drops.  So when it does rain, I do my best to get outside with my camera right after rainfall. 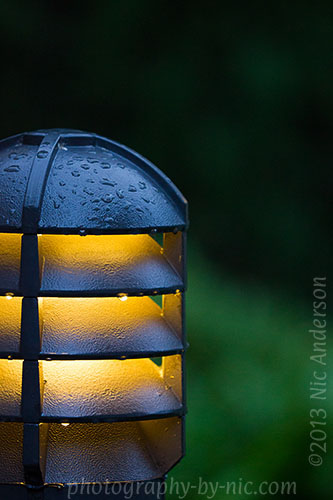 As I was going through my photos I found myself wanting to make little tweaks.  I was thinking about this blog and I was reminded of several of my classes.  Both instructors and classmates alike disagree on what is acceptable manipulation.

The following isn’t really a tutorial, because each picture is different and sometimes it takes several different techniques to ‘fix’ a photo.  Sometimes I spend hours on a photo ‘fixing’ it only to come to the conclusion that if it has that many changes, maybe I don’t like it after all and then abandon the changes… and abandon the photo.

For me, I think it has everything to do with what story you are trying to tell in your photo.  If you are a photojournalist, then the rule set in stone is make no changes… or you can find yourself out of a job real quick.

But for the rest of us, a little tweaking can make a good photo a great photo.

In fact, Ansel Adams himself made tweaks in the darkroom… it is said that his prints are his works of art, not his negatives.

So I guess this post is really ‘permission’, from one photographer to another, to experiment with some of your photos that just need a little something.  See if the time you put into it makes it ‘better’.  After all, your photos are your art.

A word of warning, though, be wary of getting ‘Photoshop eyes’.  Step away from your work and come back to it later.  It is very easy to over-manipulate a photo.

I stumbled upon this set of tweaks one day when I was trying to brighten up the colors in a series of overcast photos.  I loved the effect so much that I now do this to nearly all my photos. 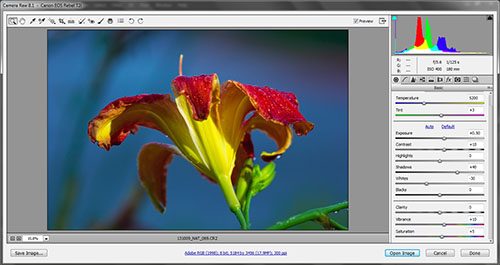 All photos are not created equal… this works for many photos… but there are times when these numbers are different or I do nothing at all.

For the images below, I went a step further and altered the shadow, highlights, and whites settings (the original raw image is the one on the top). 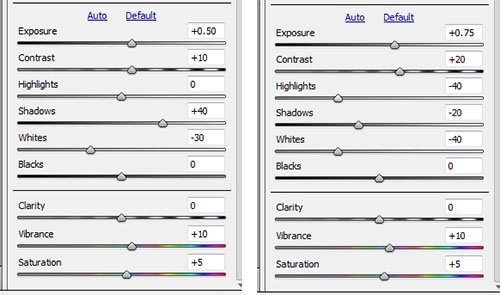 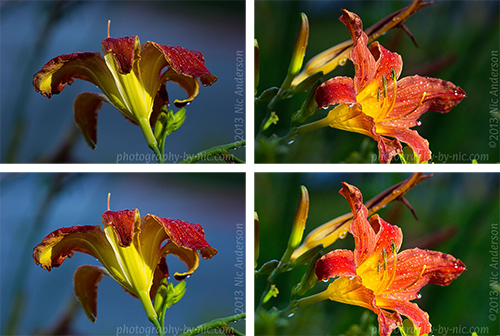 Most people would agree that those kinds of changes I made above are acceptable.

Once the Camera Raw changes were made, I then opened up those images in Photoshop and used some Content-Aware editing to remove some of the distracting items along the edges. 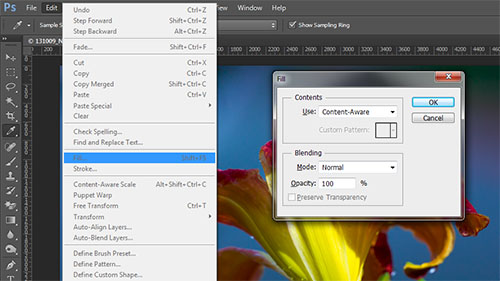 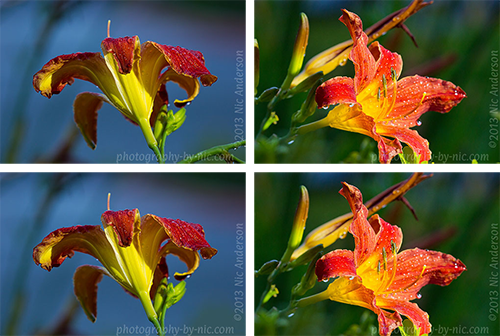 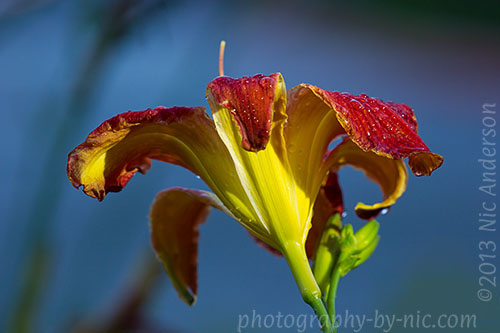 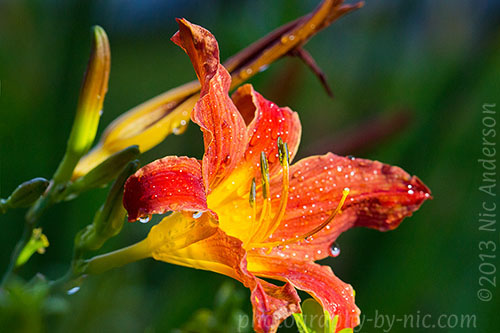 Sometimes you come across a photo where there is so much distraction that you have to use several techniques to make them less distracting.

For the following photo I mainly used Content-Aware, but I had to use some finesse to get it to work in some areas.  I used some painting in of similar color and some cloning too. 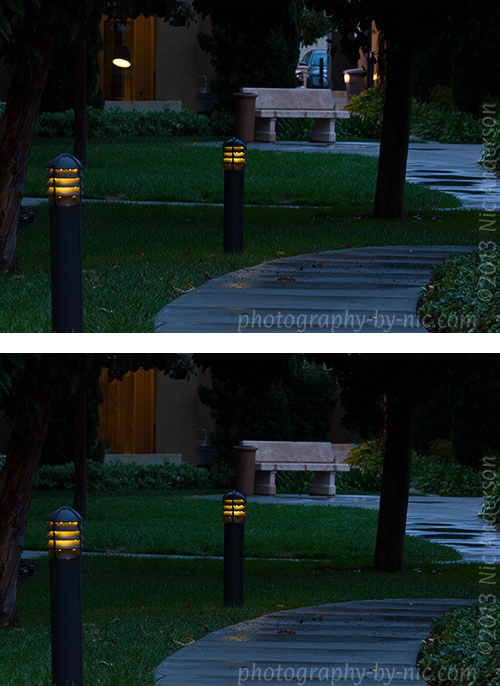 I’m not completely happy with this photo, and am considering abandoning it.  It just isn’t what my vision was when I was taking this photo.  But it is a good example for showing major changes to a photo.

I decided to play around with making one of the photos black and white.

This was accomplished in Photoshop by adding a black and white layer and then choosing the ‘Green Filter’ preset.  I further tweaked the image by altering the various color sliders (mostly yellow for this image). 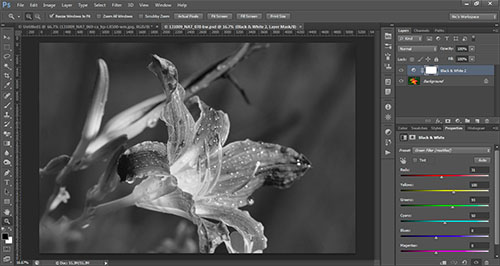 Again, this is different for each photo… experiment with different filter presets and then play around with the sliders. 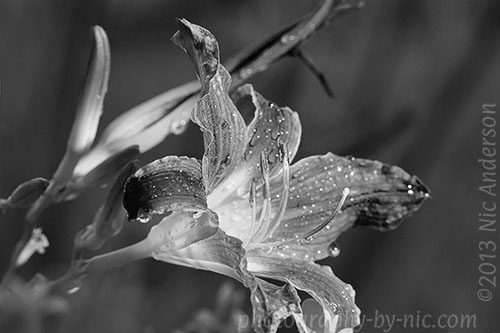 Q: Do you manipulate your photos?  How far is too far?

I had an instructor that absolutely hated that I removed some distractions from a photo of some harbor seals… he went on and on about photographing wildlife in its natural environment.  And urged me to only crop my photos.

Honestly, the photo is far less distracting with my changes and I’m pretty sure he would not have even known had he not see the original! 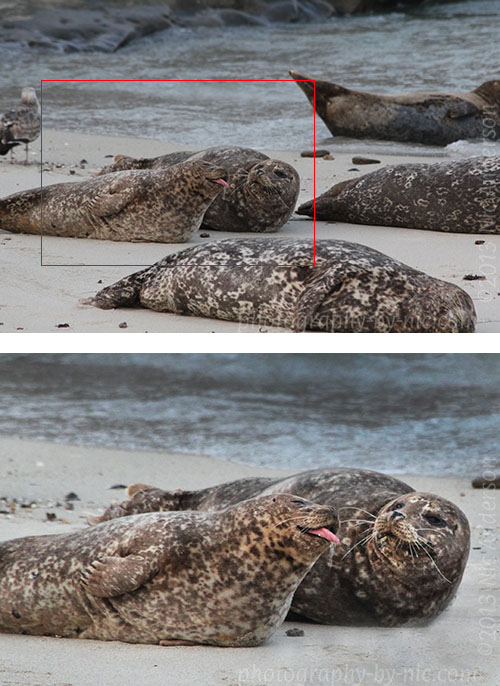